As the most established institution at The University of Hong Kong, the HKU LKS Faculty of Medicine had, despite its pristine reputation as one of the world’s top medical schools, accumulated a number of typographic issues over the decades. Needing a visual identity to match its global repute, we reconstructed the brand’s visual identity in a contemporary way, future-proofing it for decades to come.

Our strategy capitalised on the widespread brand recognition of ‘HKU Med’ as a verbal shorthand for the Faculty. With ‘HKU’ signifying prestige and a world-class reputation, we equally emphasised ‘Med’ from ‘Faculty of Medicine’ in a modern sans-serif typeface to embody its clinical cleanliness and technological advancement in the medical world. As the cornerstone of the new visual identity, this phrase extends outwards in a strict system of rational typography to include the different names of the schools and departments. As a result, the new identity maintains strong legibility across all formats.

Taking the idea of rationality further, the colour palette was stripped back to a stark black and white, with occasional glimpses of neutral-toned silver. A patterned cadence of medical crosses was also made available for situations requiring an elegance of character, which subtly represents the myriad fields and people that compose the Faculty. This new identity has been applied across printed material such as stationery sets, to digital web applications, and physical signage. 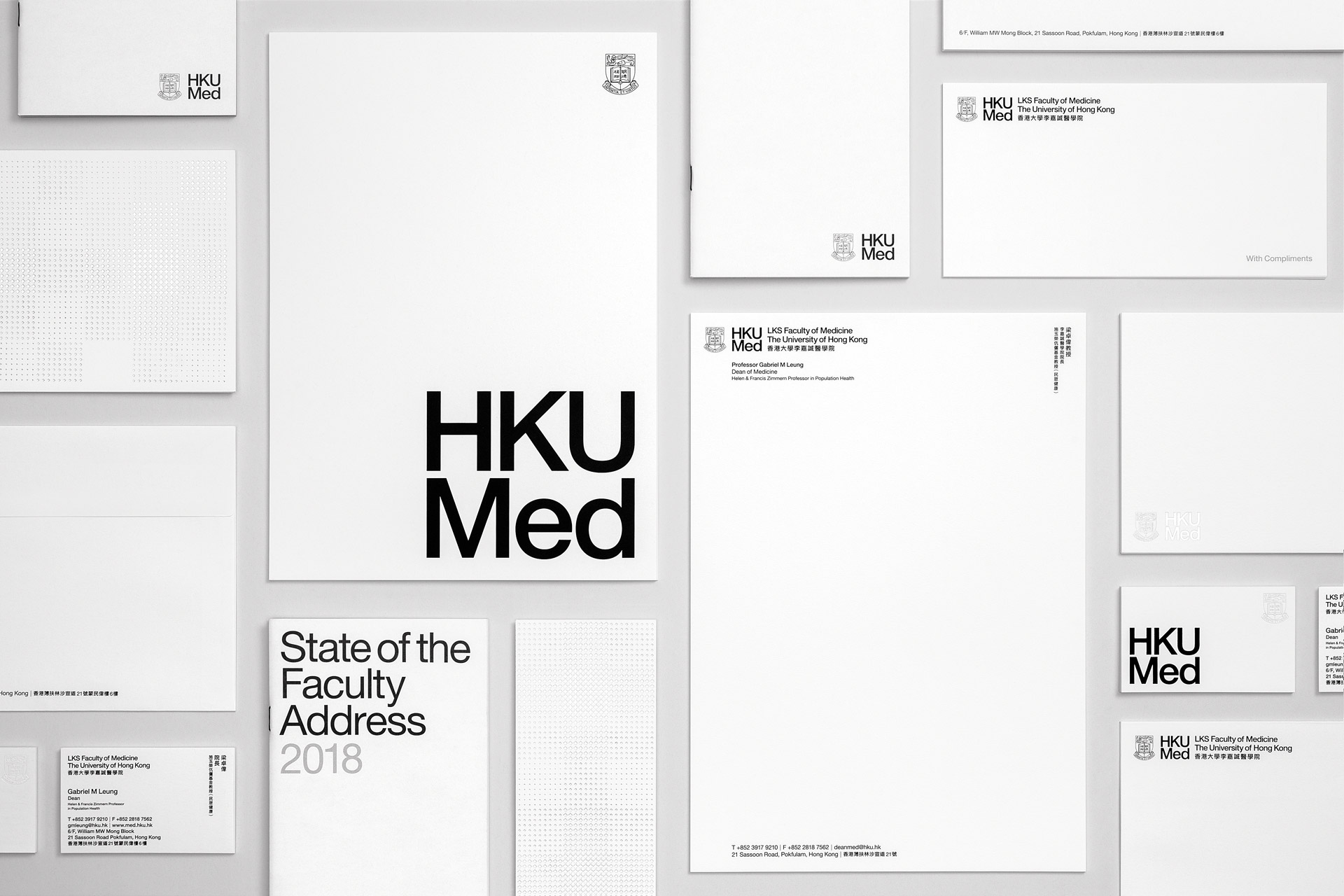 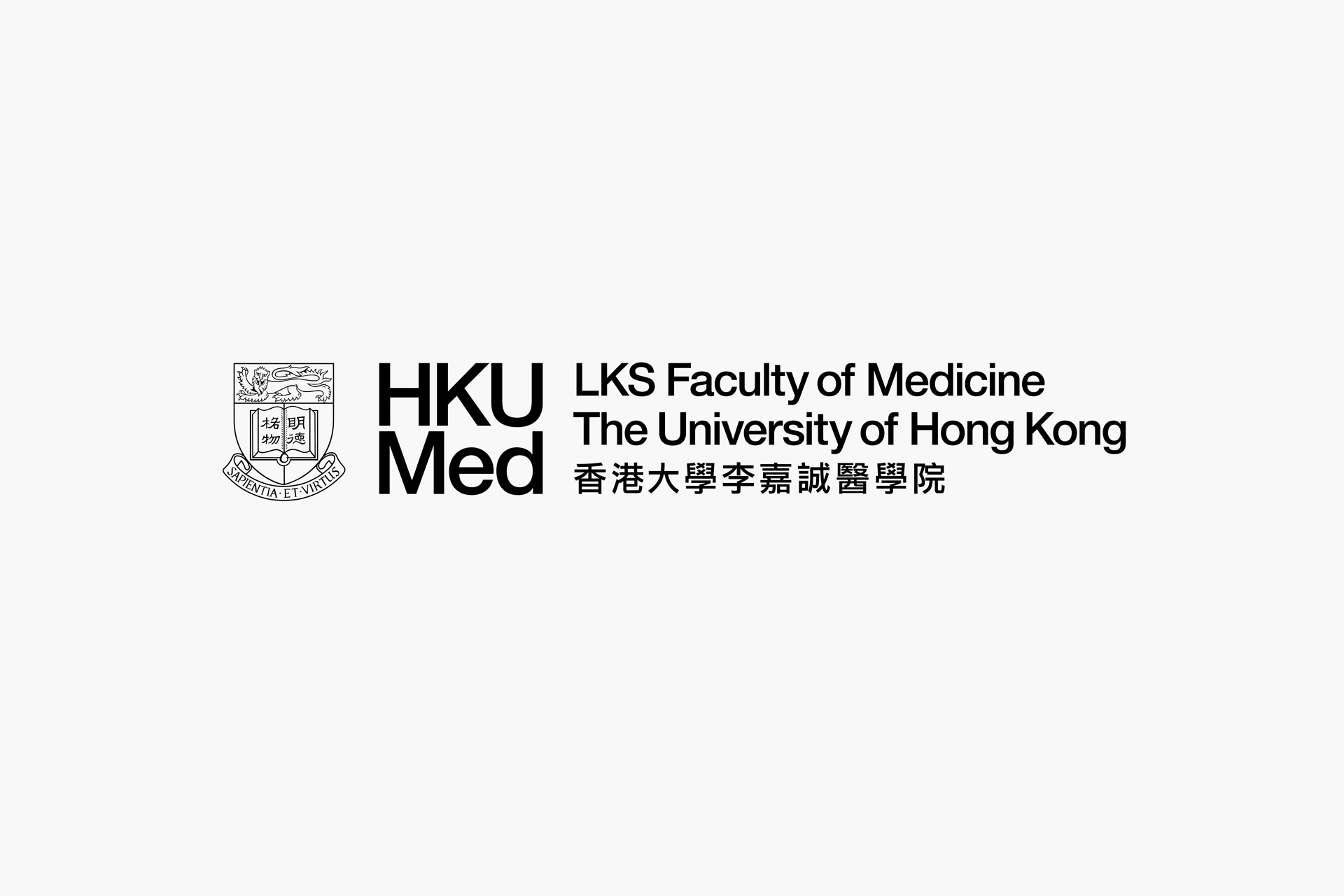 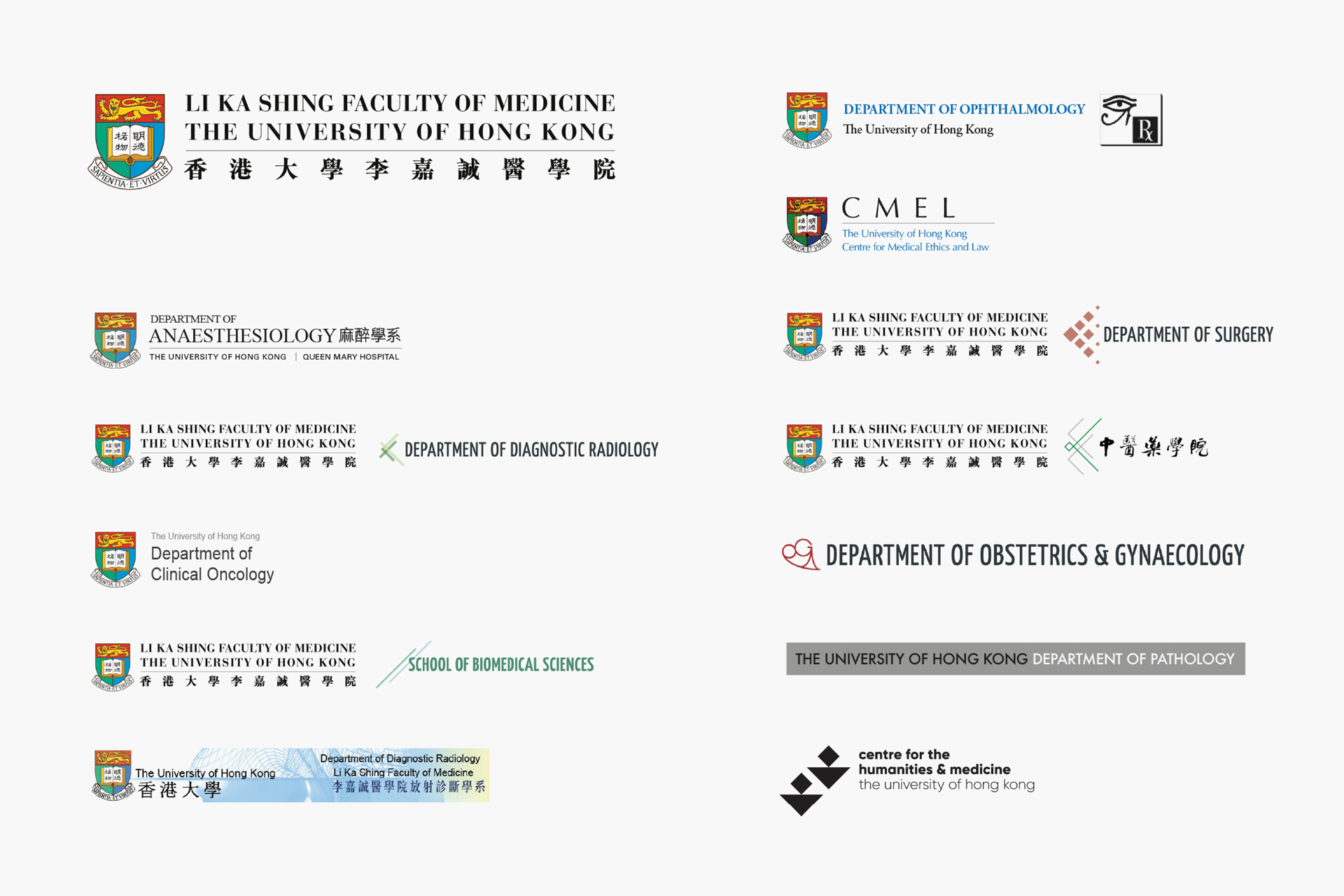 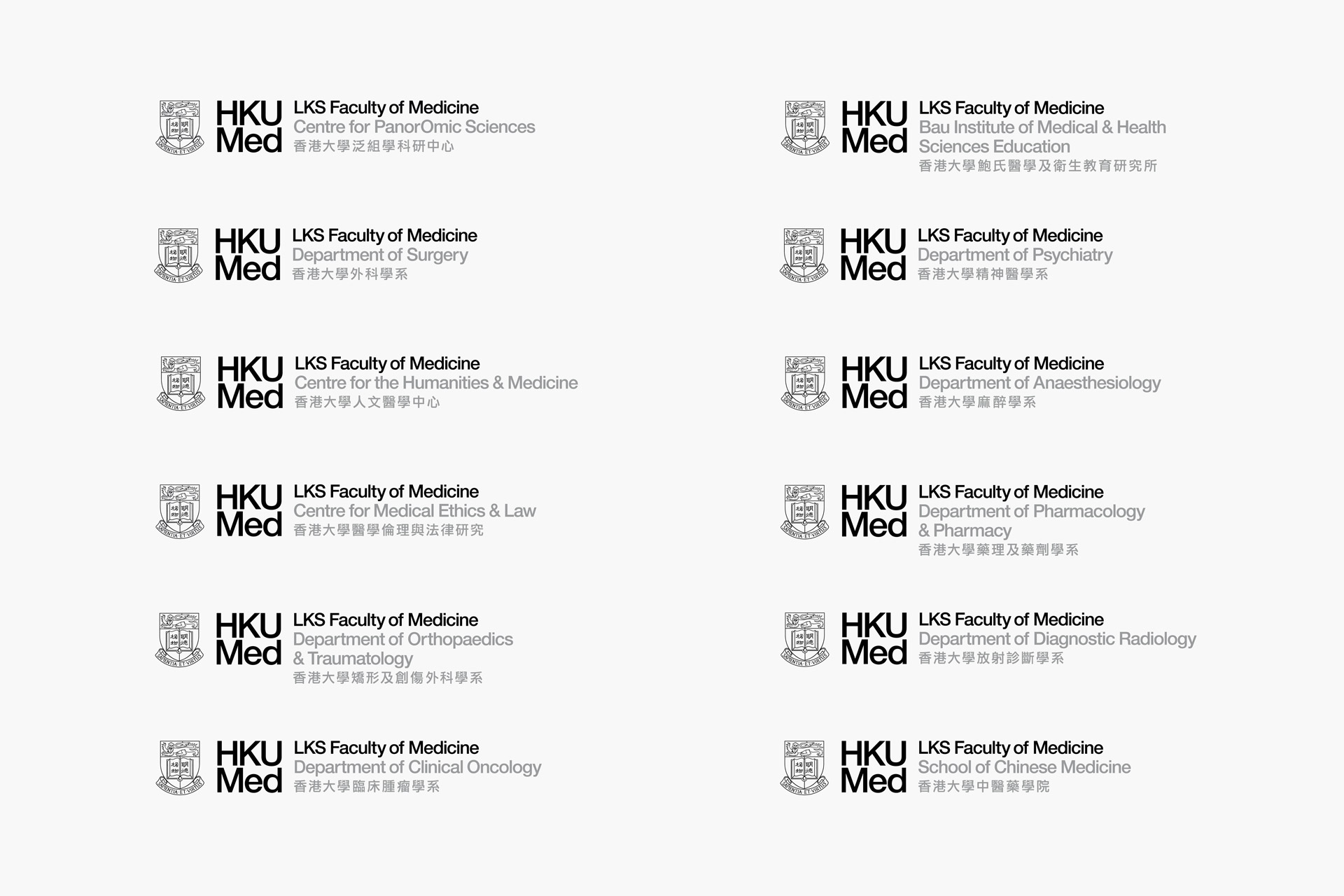 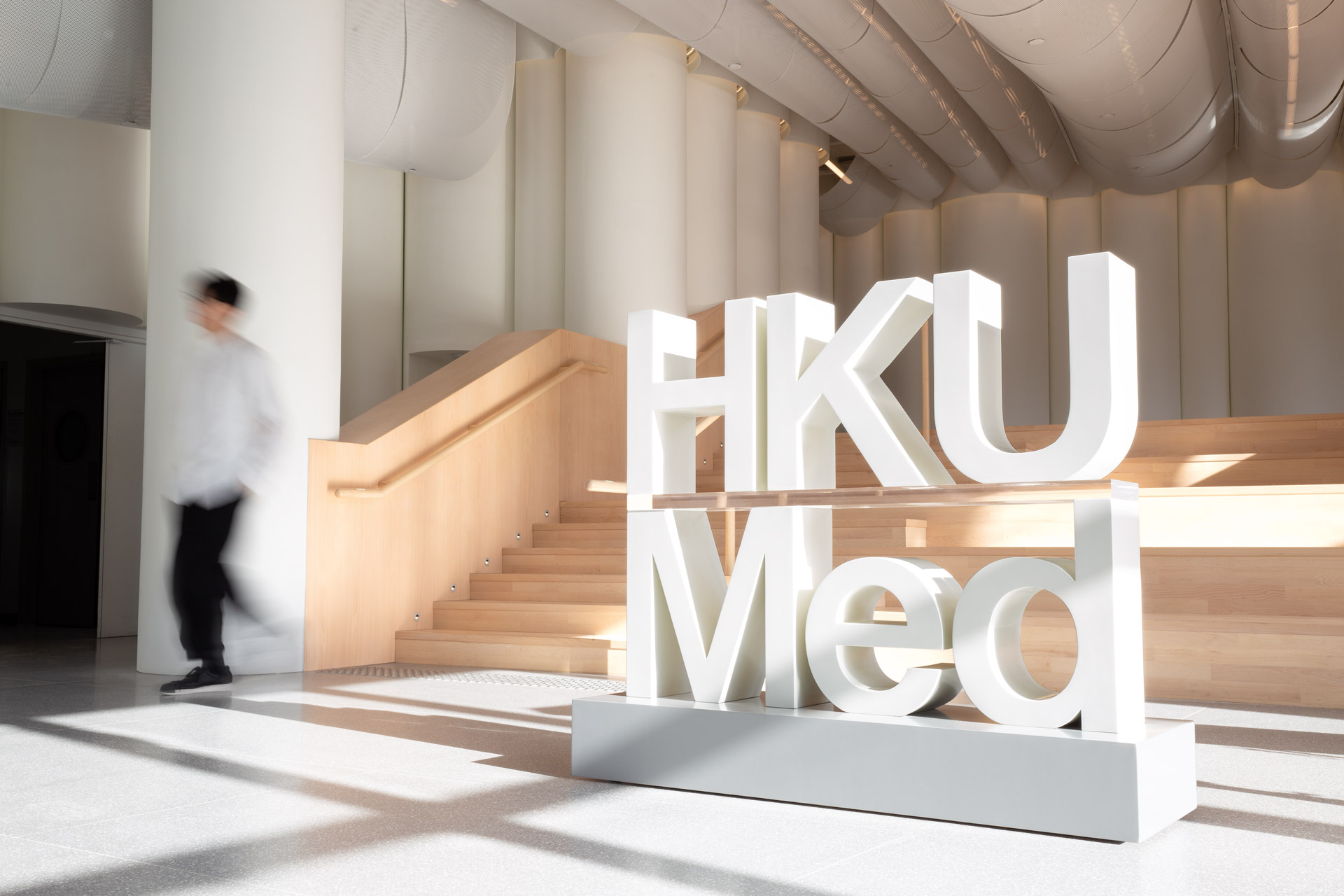 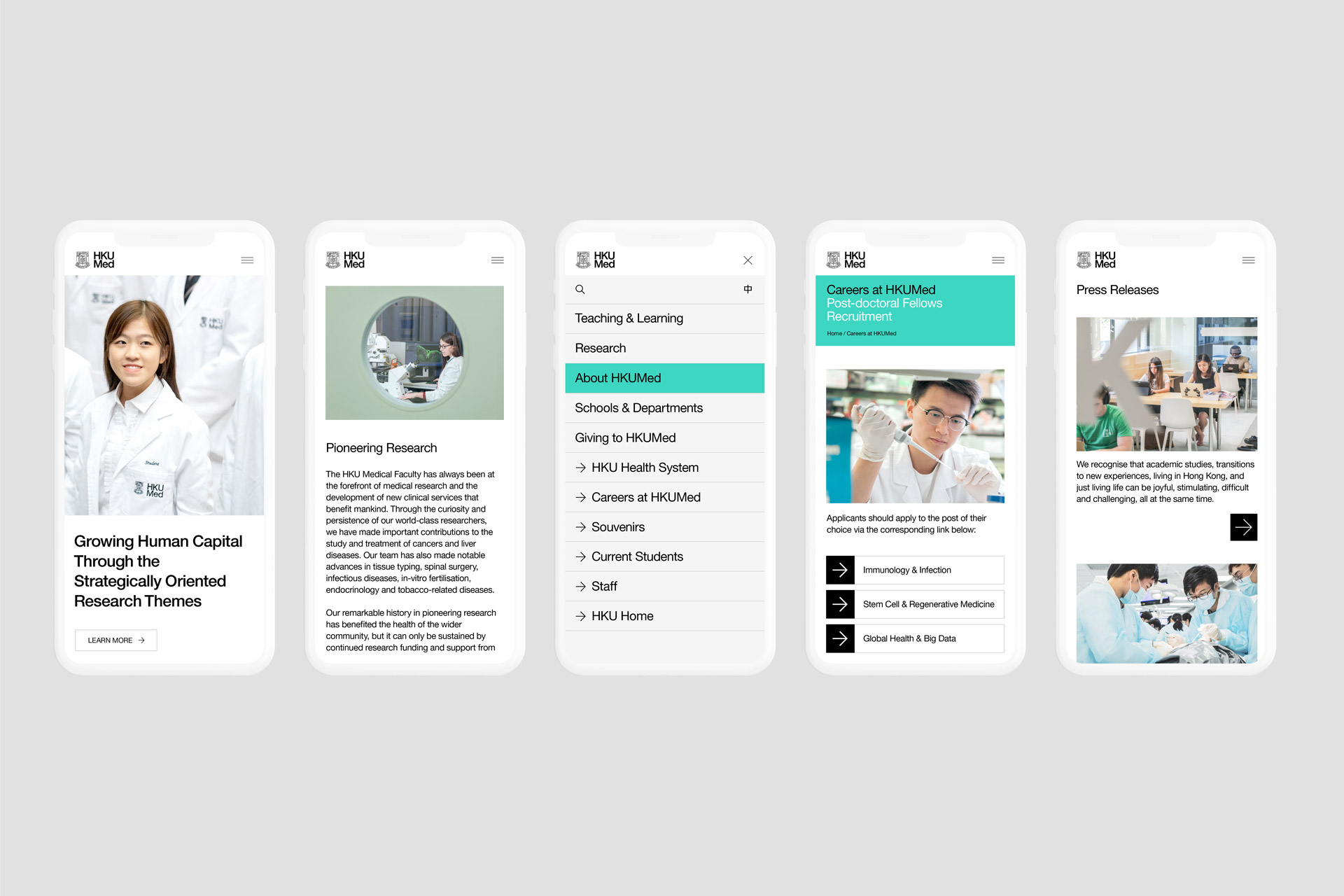 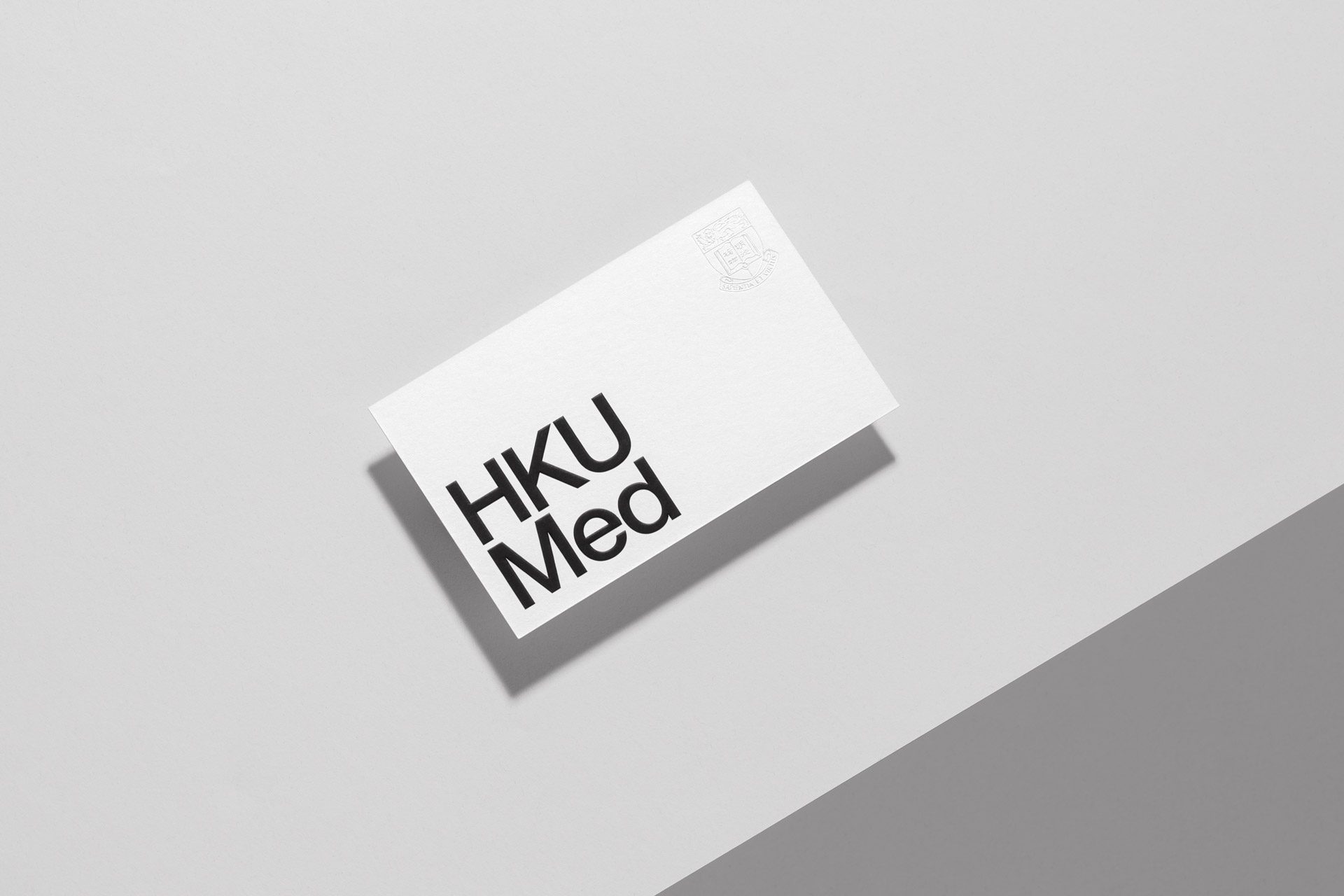 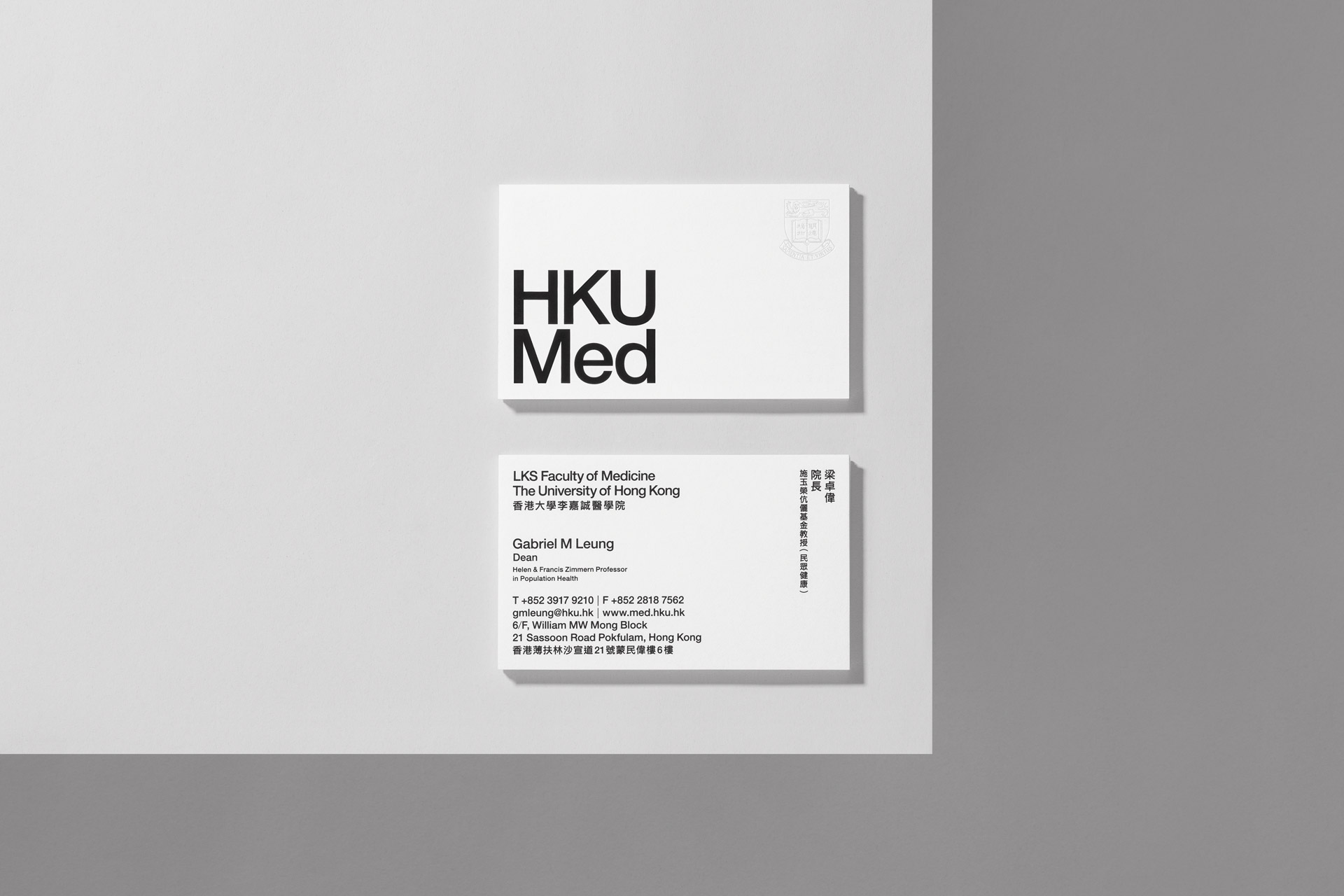 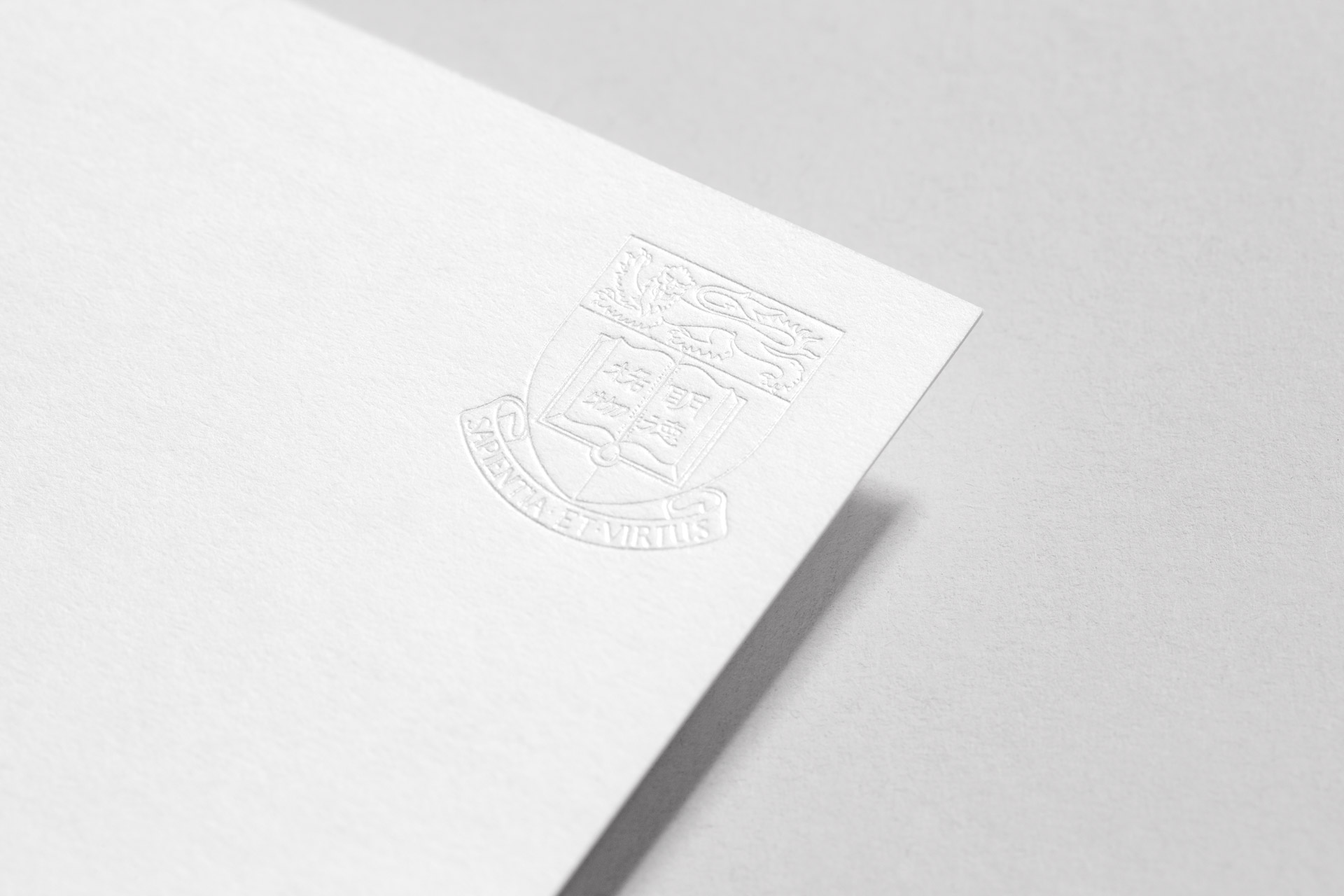 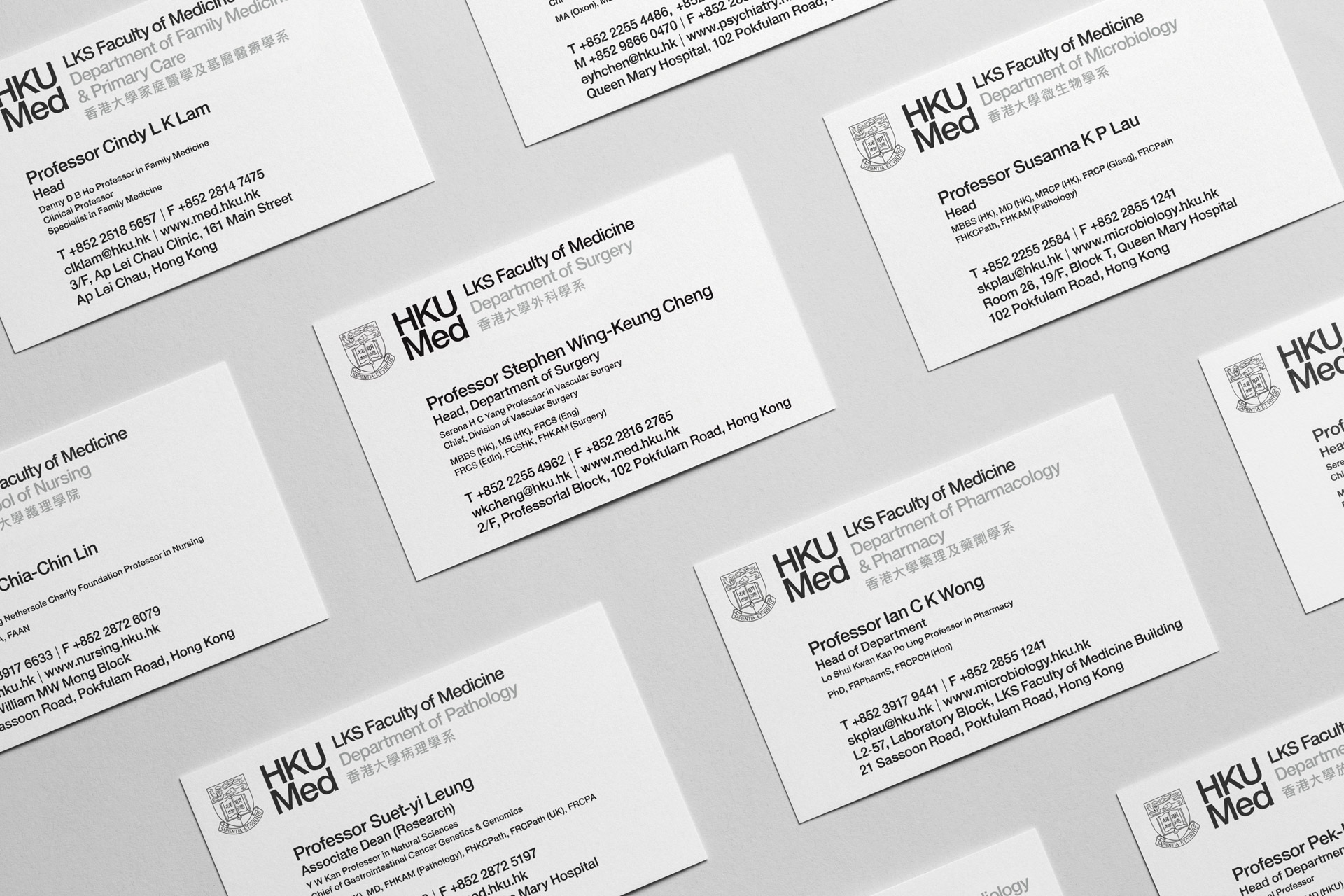 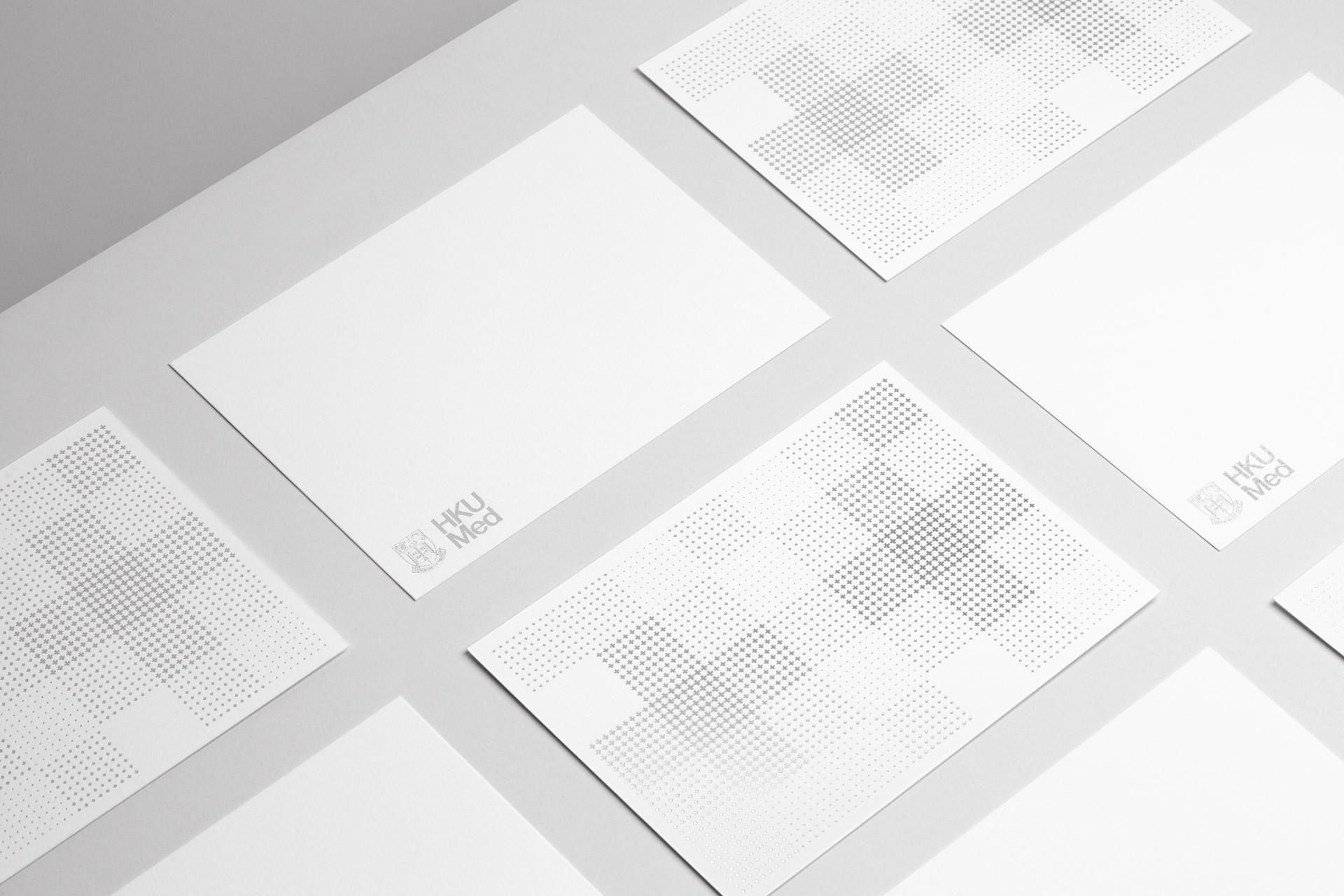 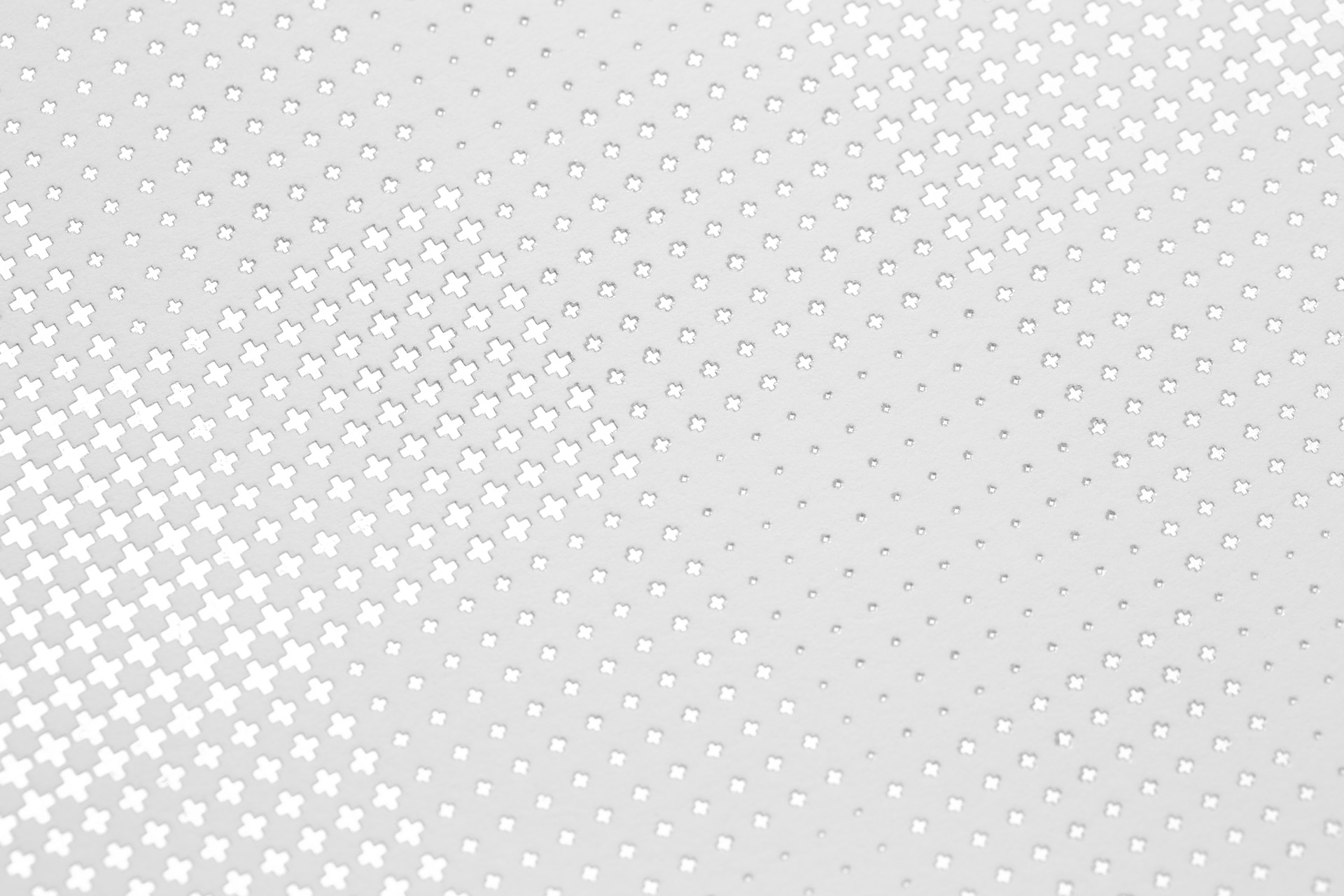 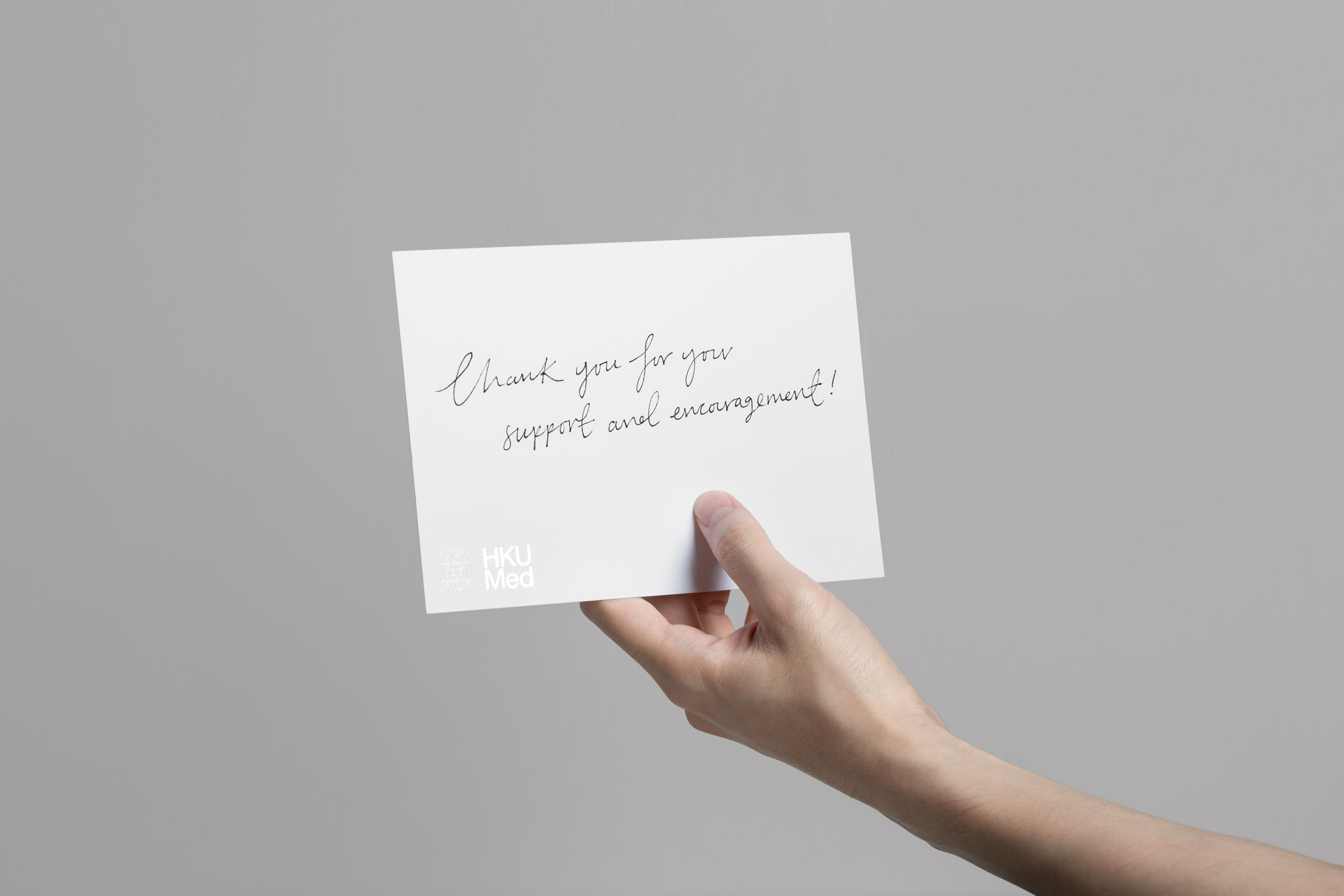 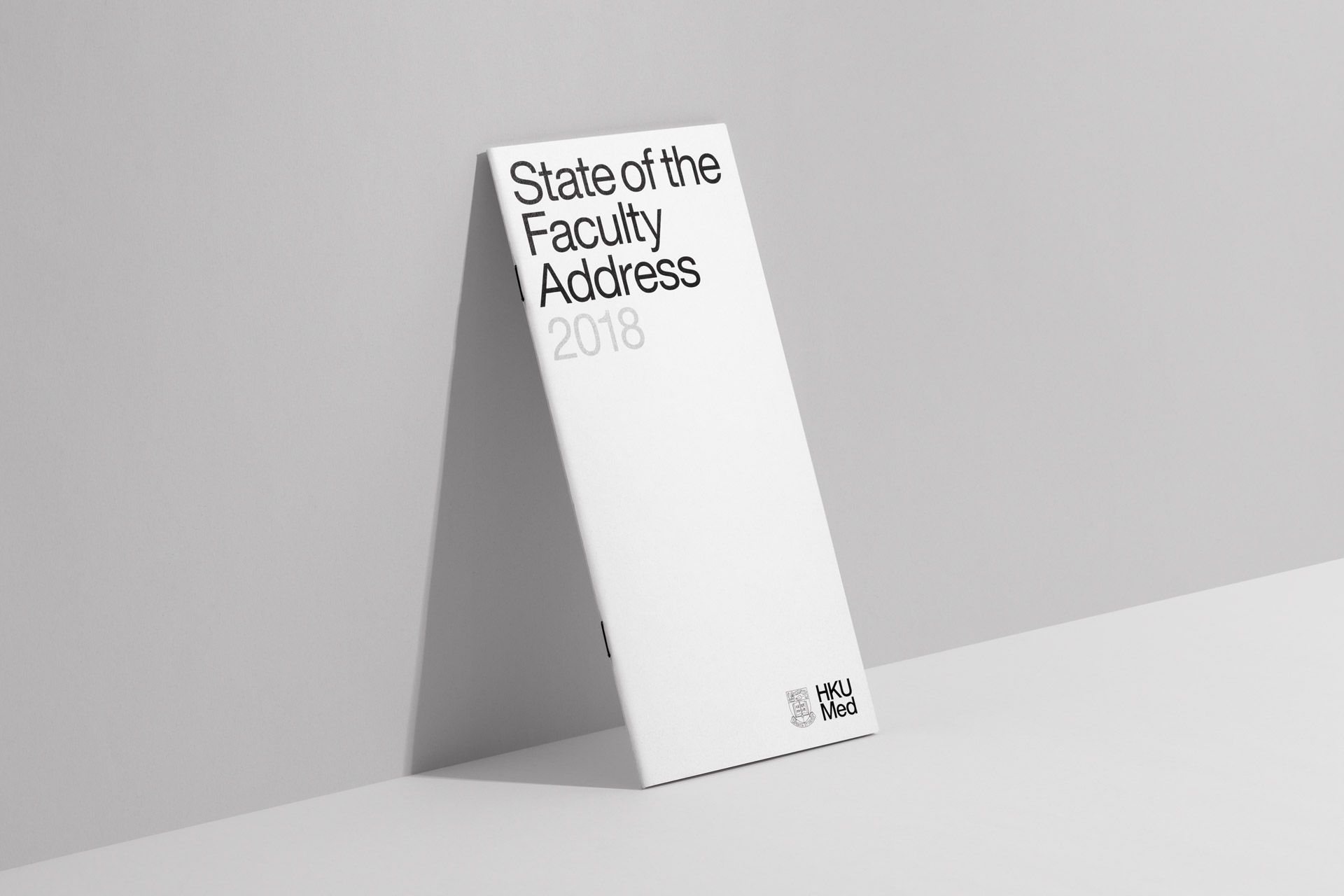 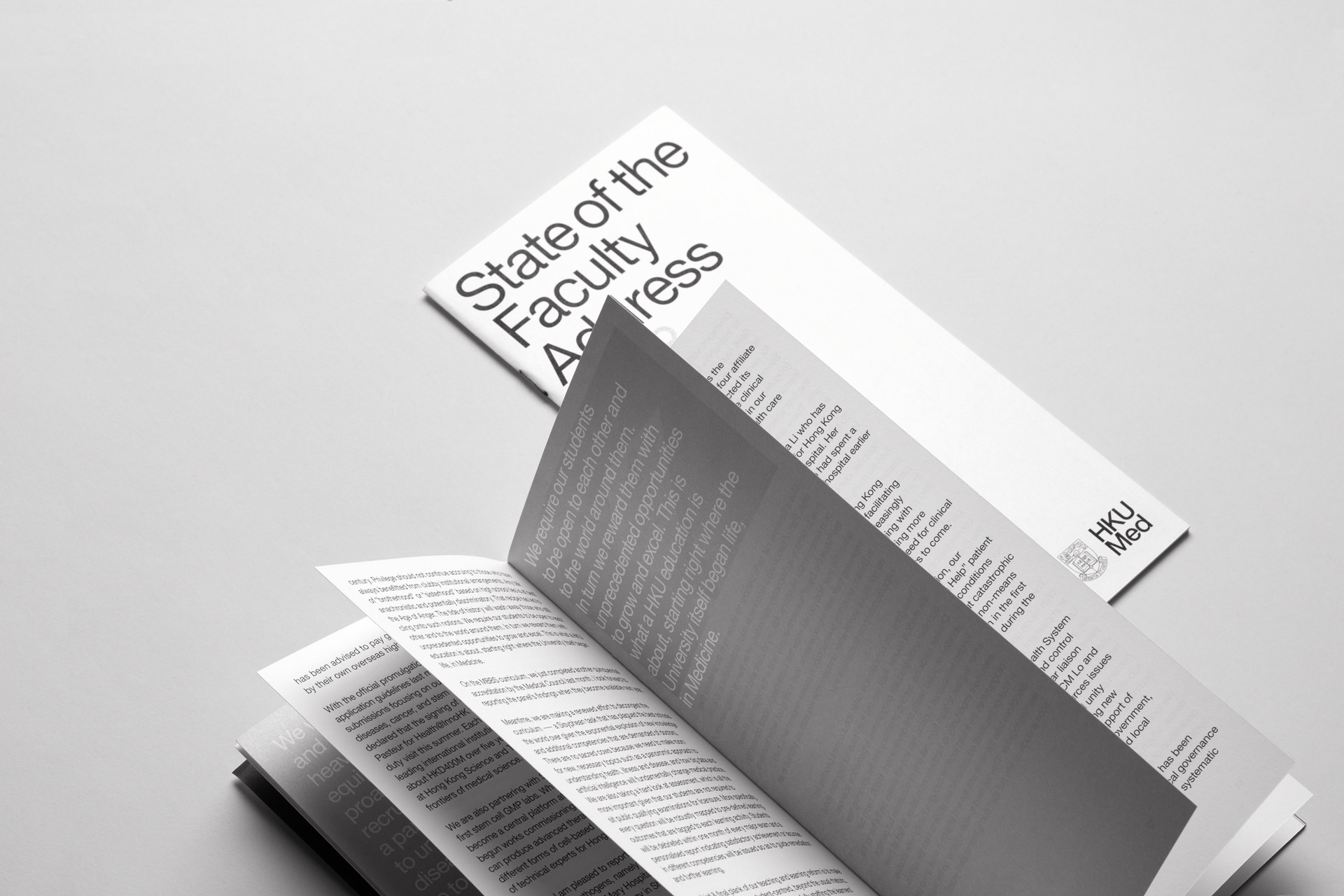 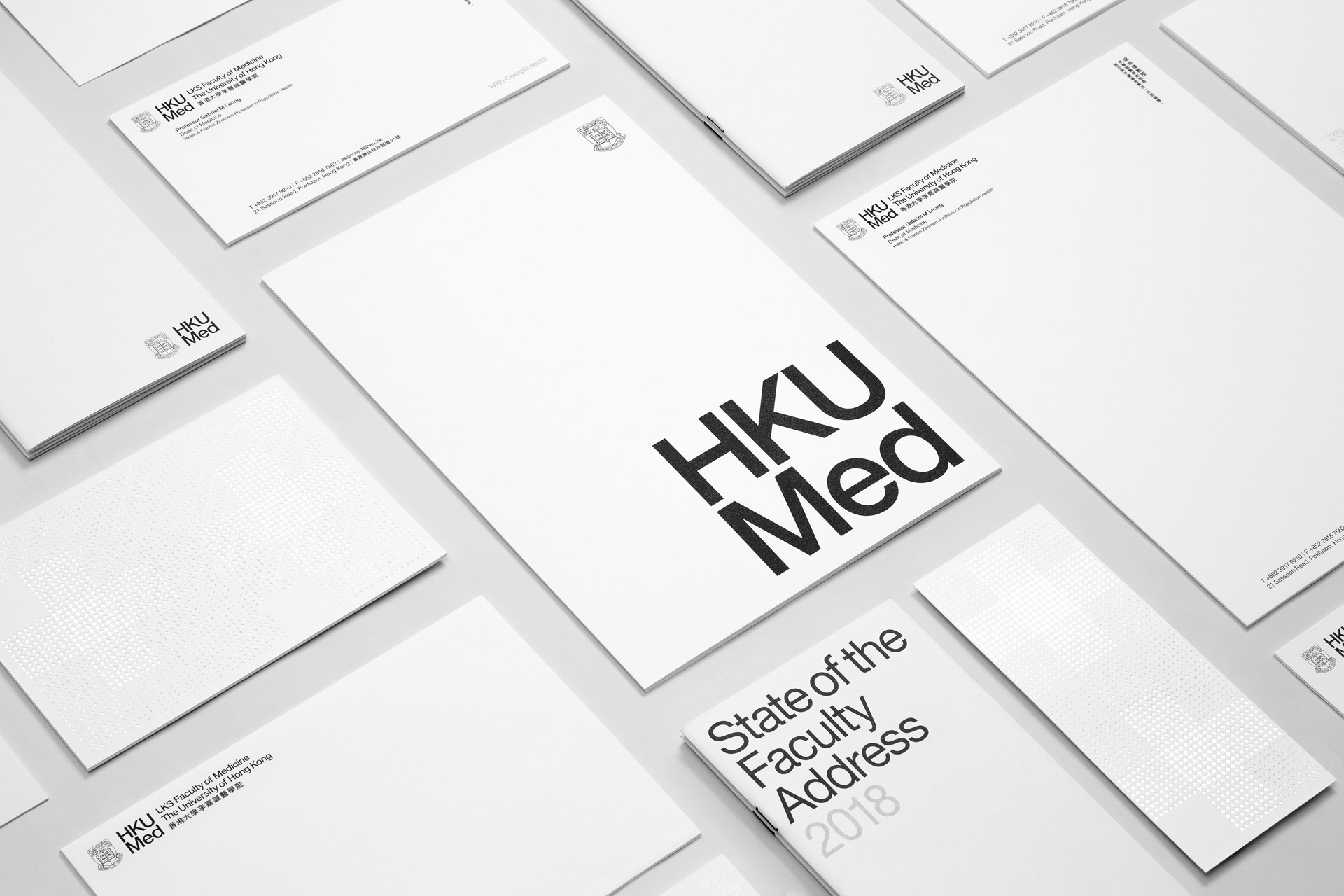 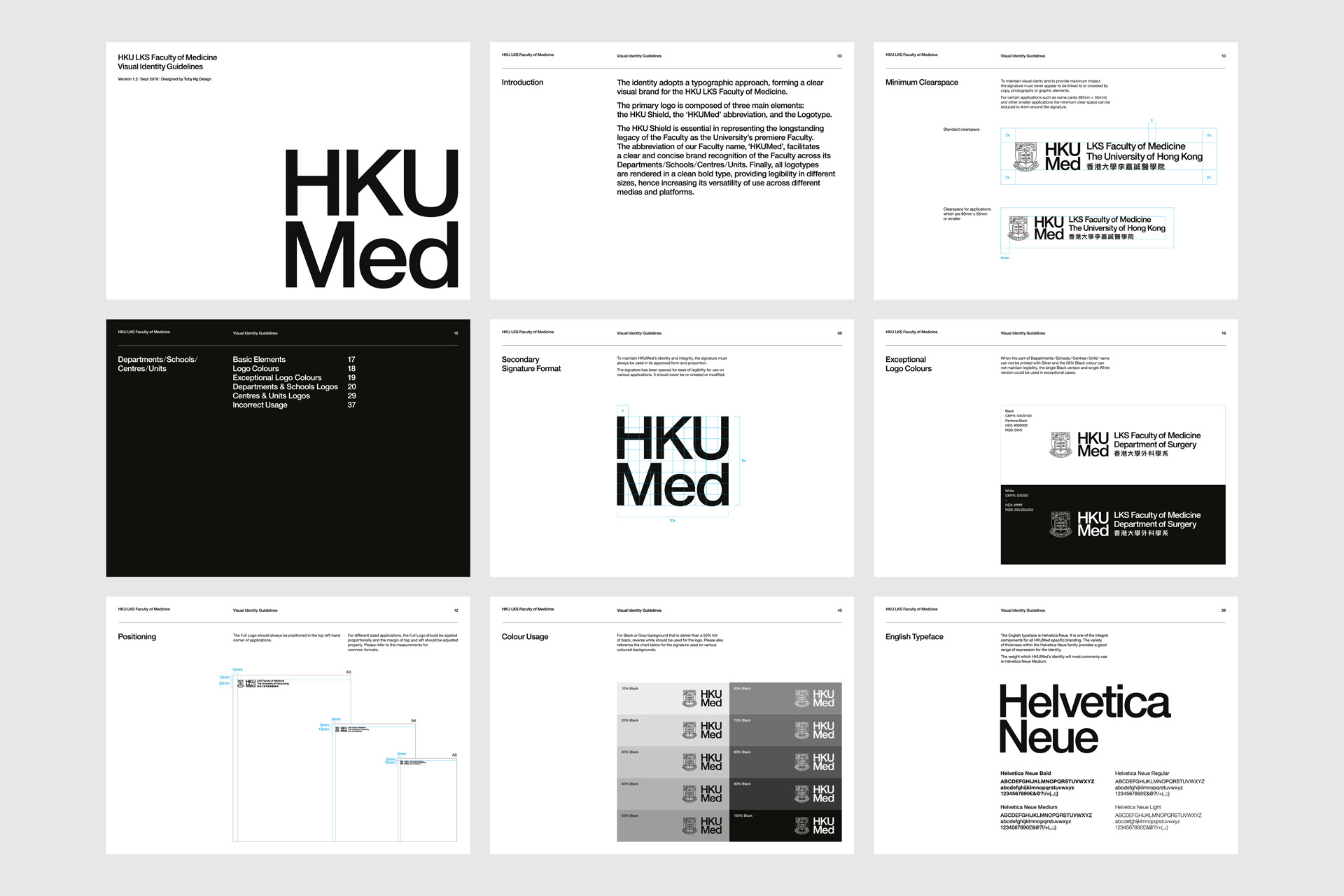 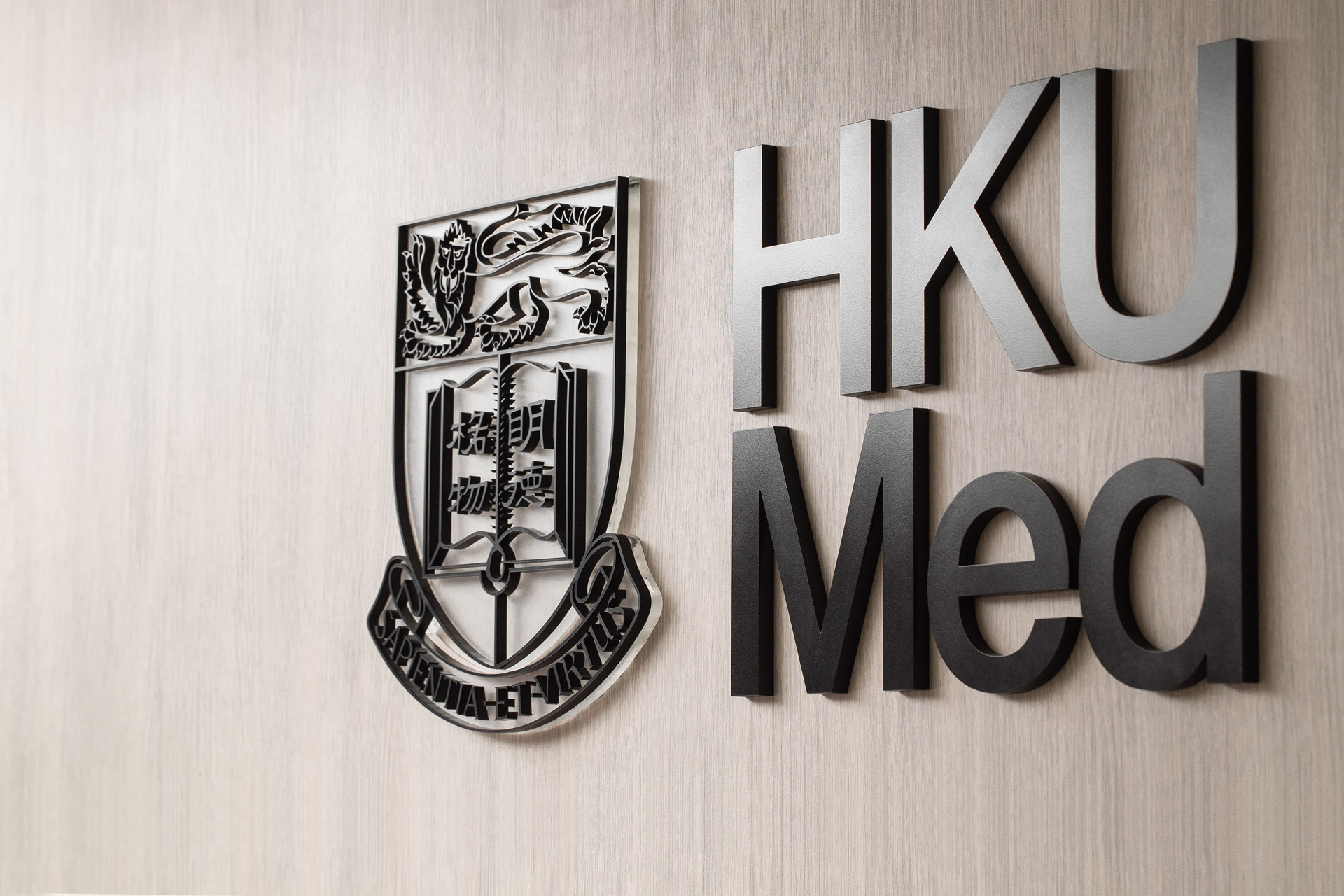 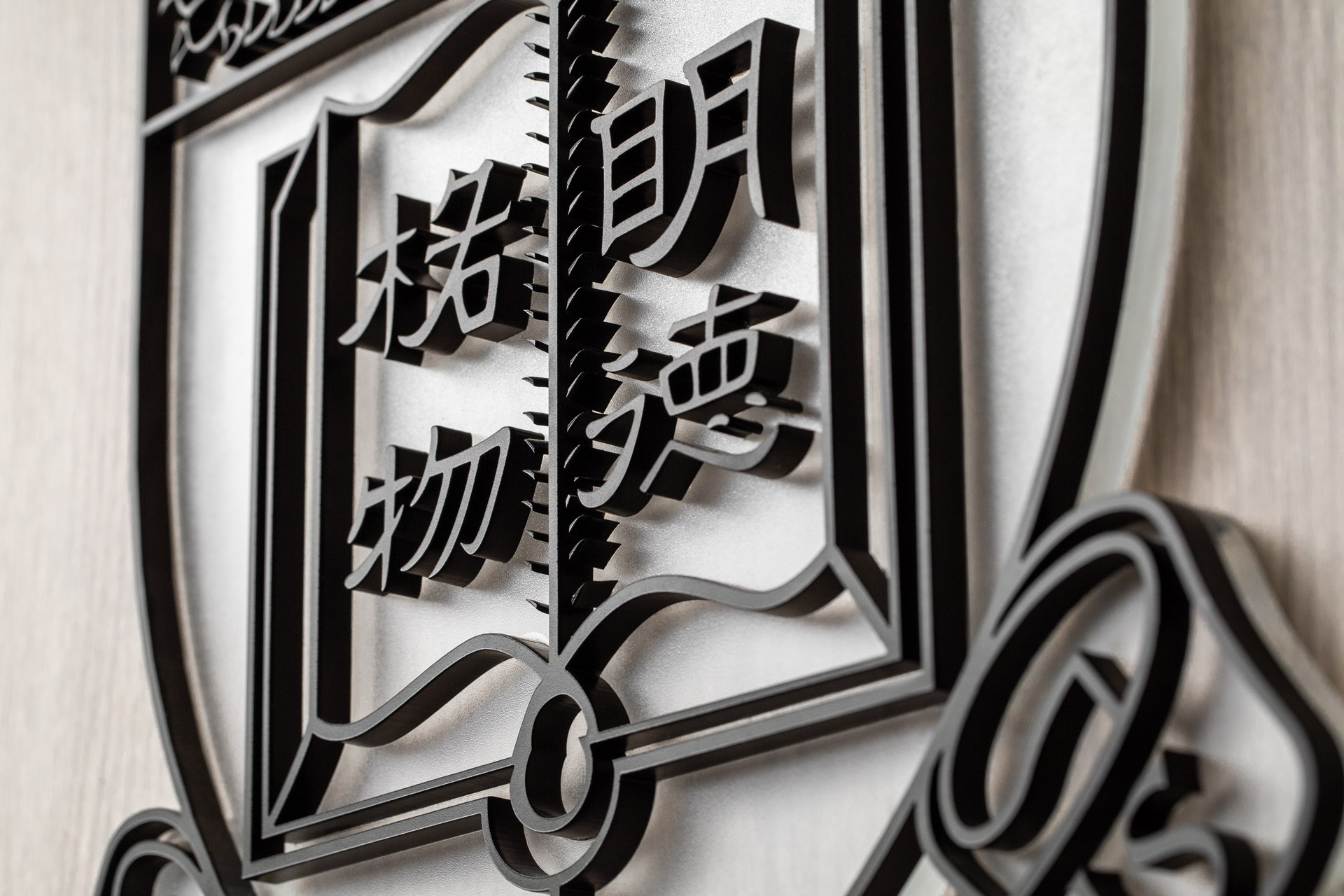 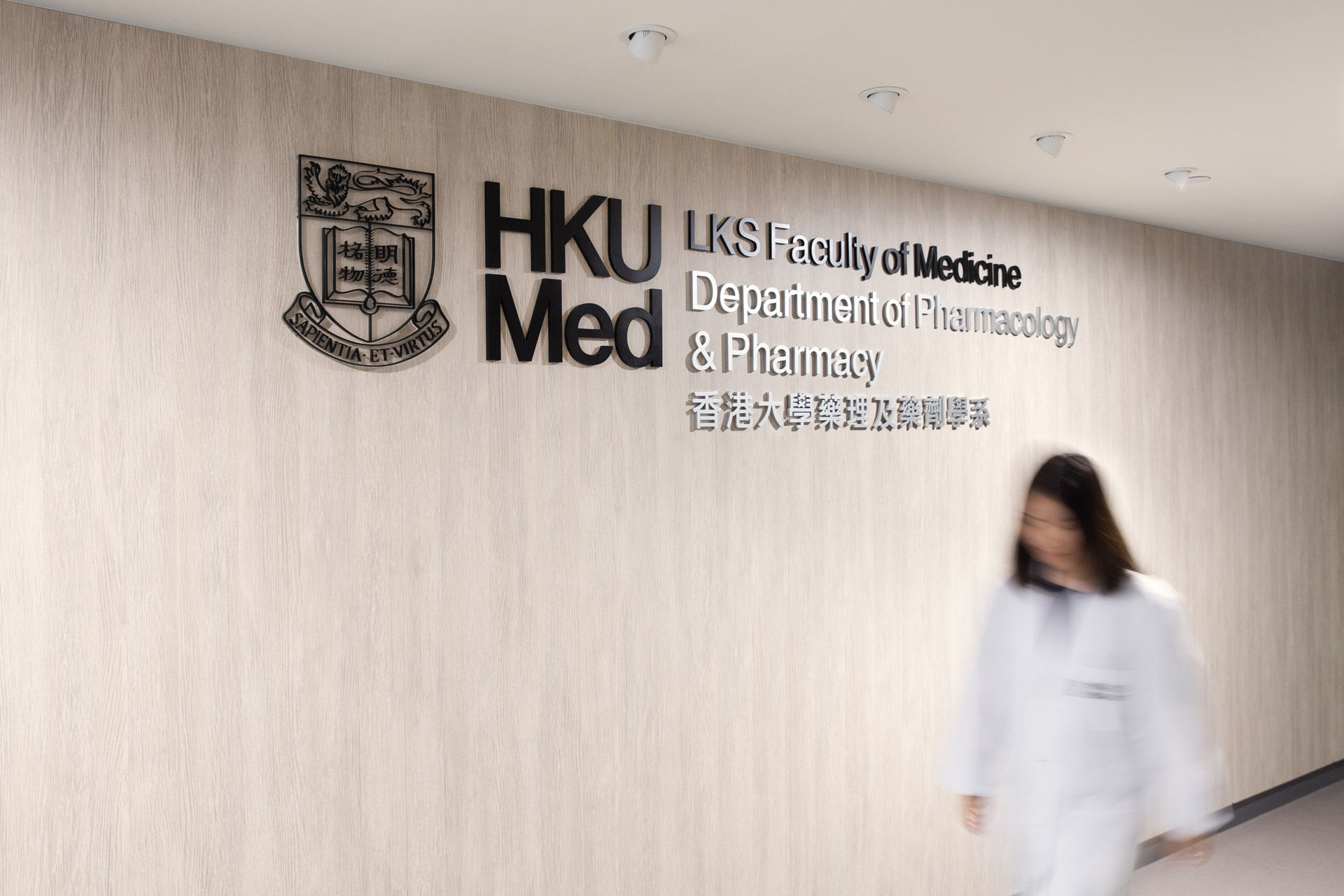 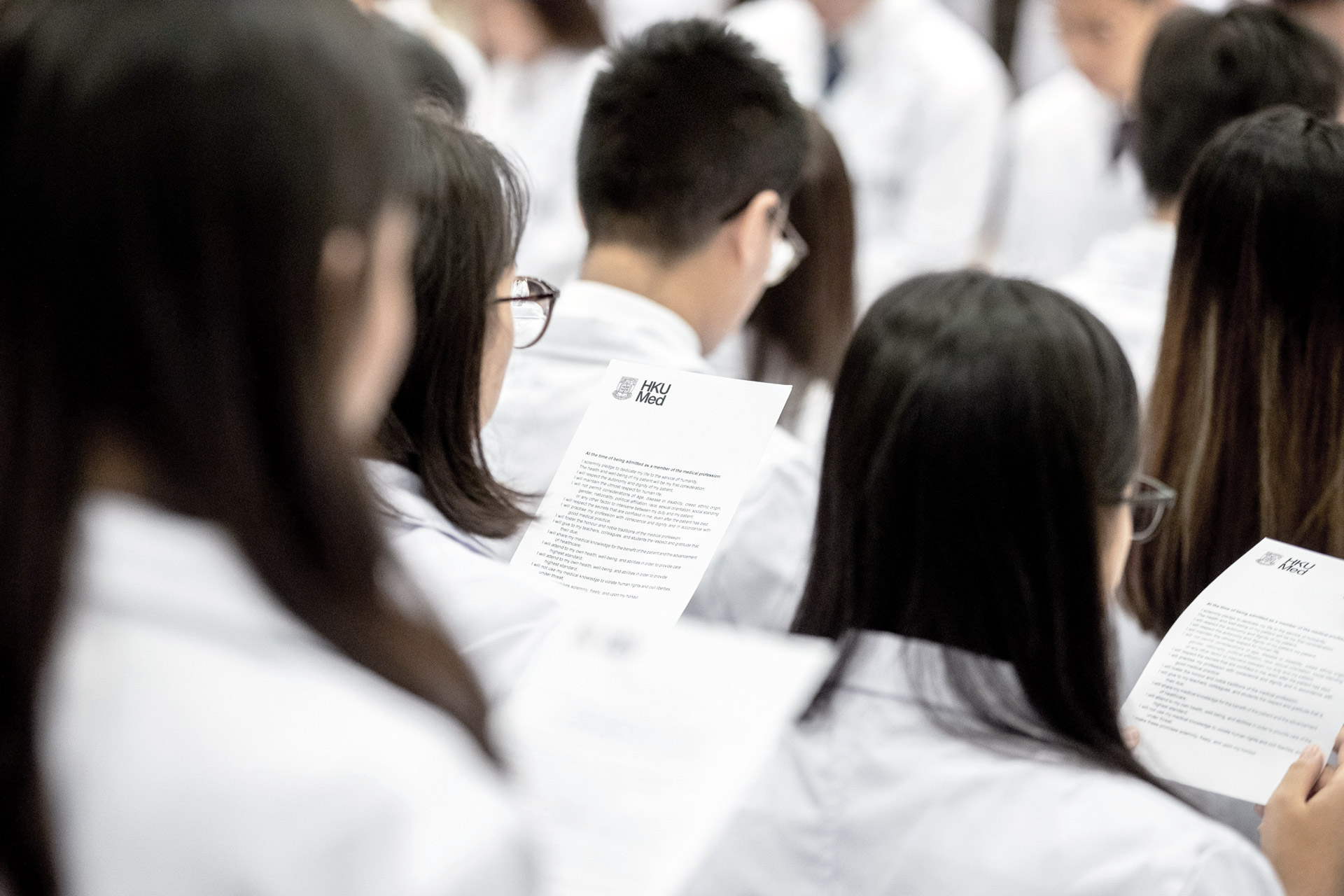 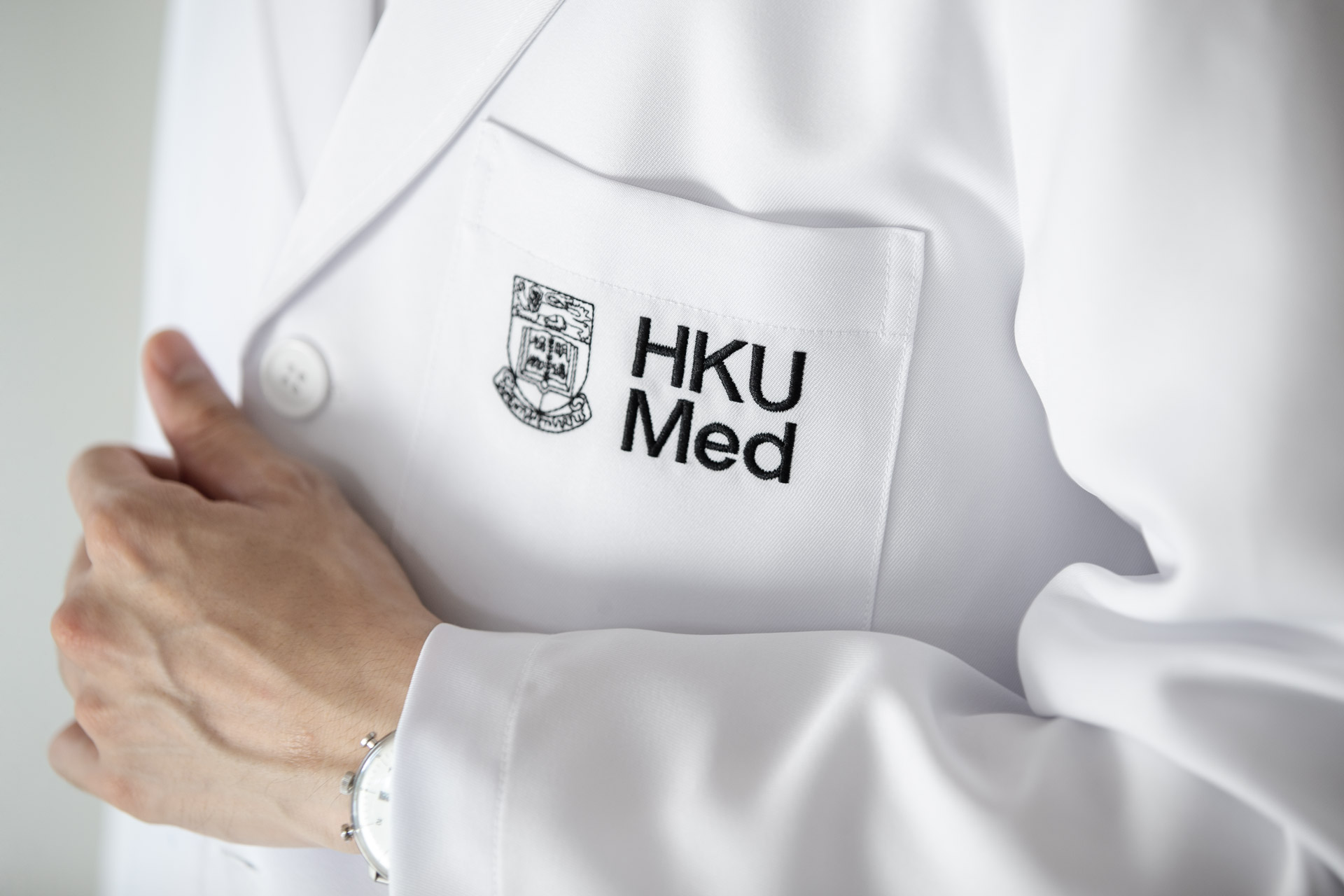 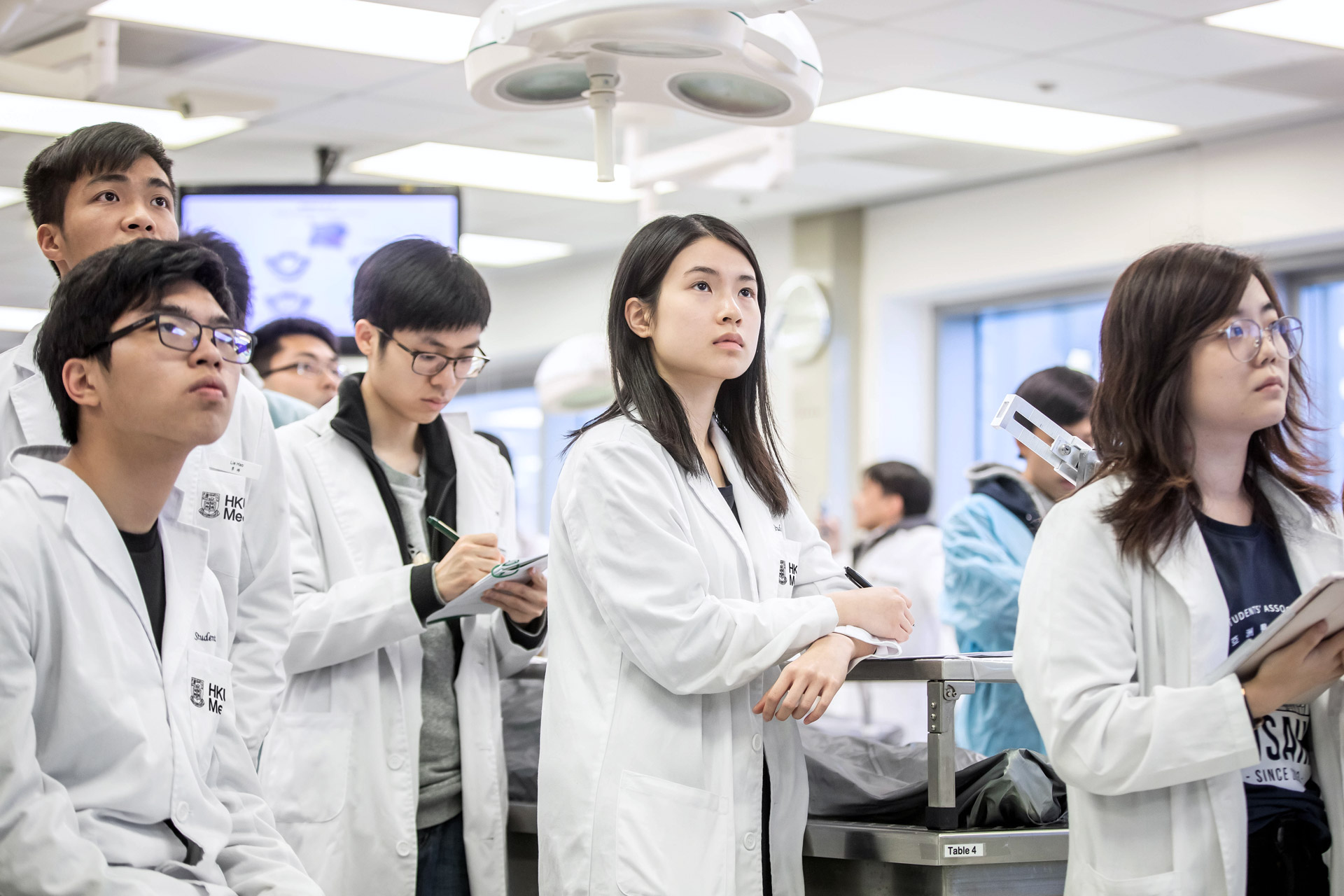 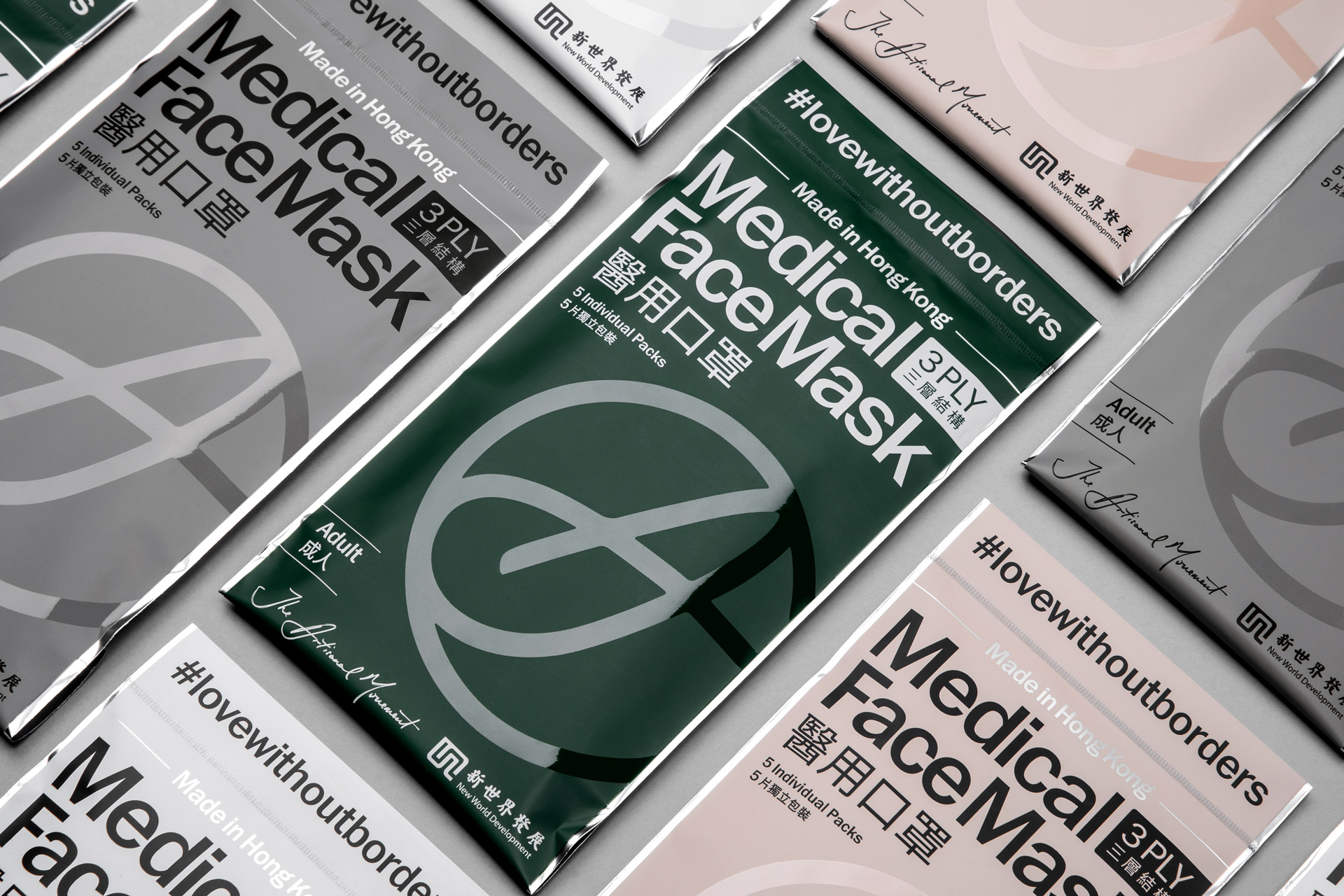 Collective combat in face of a pandemic 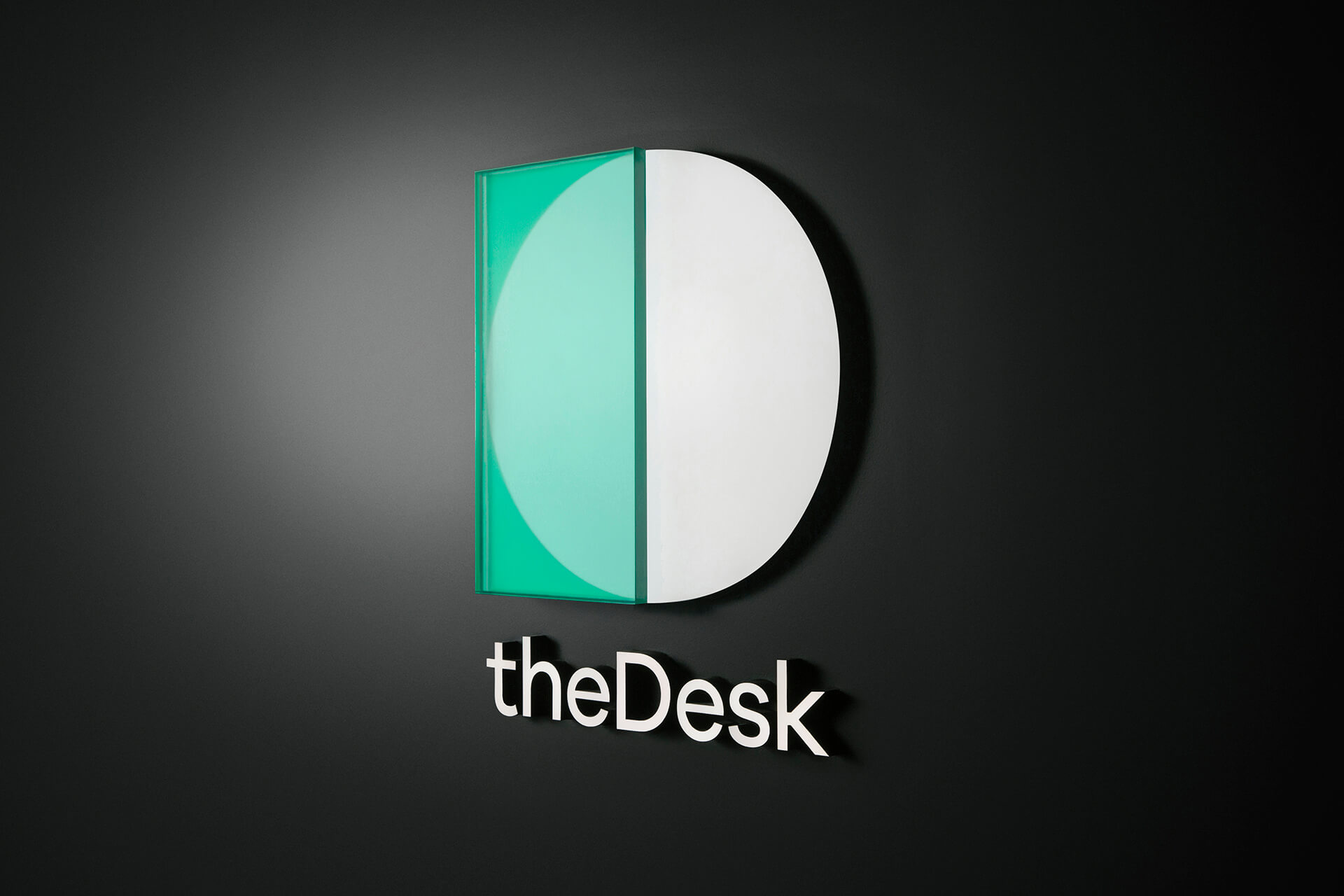 Discovering community at the table